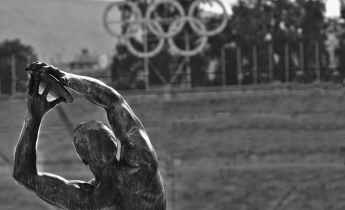 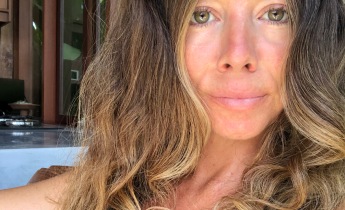 To Pill or Not To Pill?

By Taren Silvia Bernardini I believe to share one’s story could be one of the most important objectives to carry out in one’s lifetime. If not to learn thyself, know thyself, and share your experiences so that others may take… Read More › 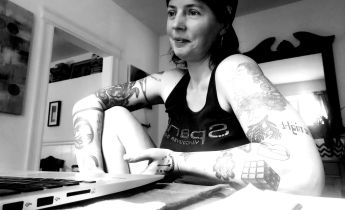 Flushing Our Stresses Away: How Bathrooms Can Save Us During Covid

By Treena Orchard Joan Didion’s epic book The White Album opens with the line: “We tell ourselves stories in order to live.” These eight words of clarion wisdom ring with urgency as biological and social unrest sweep the globe. Whether… Read More ›

Here's a reminder to continue your journey of knowing onesefl!
Send this to someone and take a walk together! ✨
Here's a much needed Friay reminder and illustration by @thecreativebix!